8 Amazing Facts That Will Never Let Us Forget Olympics 2018 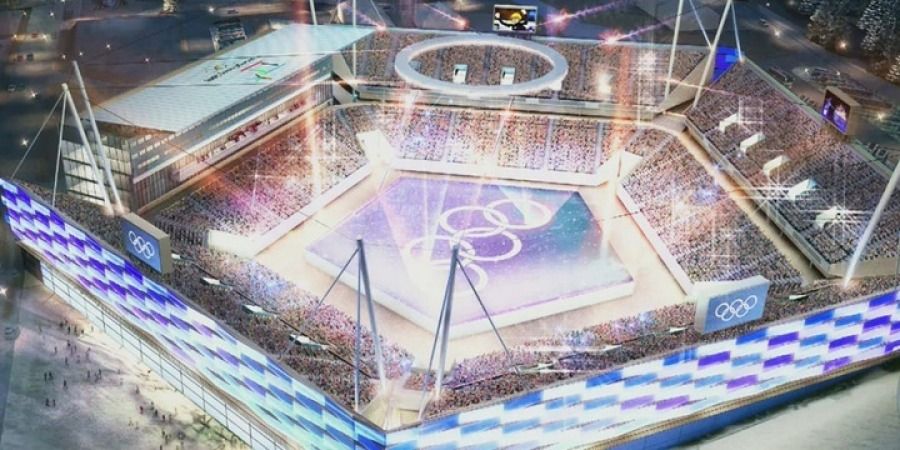 The Winter Olympics is a special event. This year we have had quite a few interesting things and now we can mention them.

1. Sparkling debut of Pyeongchang Olympic Stadium
The stadium is impressive. It welcomed professional athletes as well as guests in the very beginning of February. On the 9th of February more than 90 nations participated in the opening ceremony of this huge 35,000-seat structure. That was the 23rd time the world had announced the Winter Olympics. There were plenty of things to see so the stadium was protected by a highly trained security team. It took lots of time and almost $110 million to build the area. The money spent on construction is huge. Let’s see what’s going to happen to the stadium after the Olympics are over.