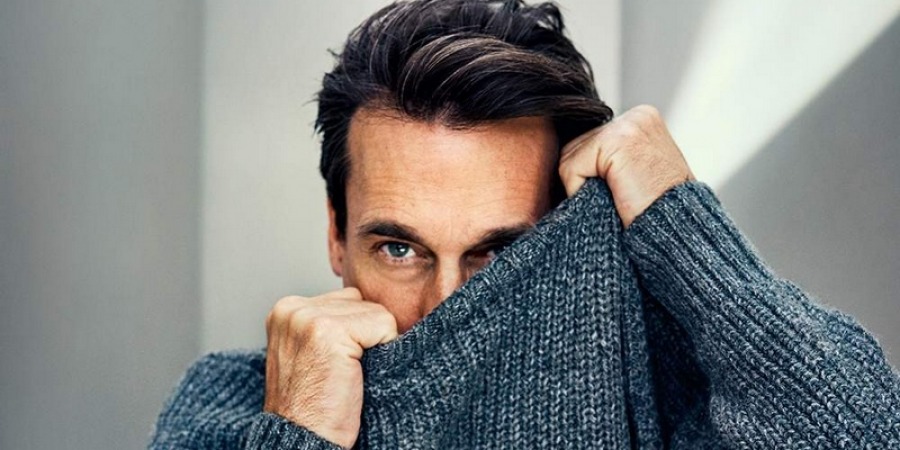 Of course there are more than only six handsome men on our planet. However, not all of them are famous and well-known to us. The following names are those you have heard of for sure.

Have you seen the drama where Jon’s role is that of Don Draper? This American series made the guy very popular. Hamm is quite a skillful and talented actor. He has thousands of faithful fans who appreciate his acting. He won prestigious awards, too. Women find Jon Hamm truly attractive – his appearance is very masculine and his personality very friendly and charming. Men with such qualities never go out of fashion.

Despite being a mature man rather than a young guy, Brad Pitt still looks pretty good. He is attractive and even handsome to some. Women claim that Brad Pitt is one of the sexiest males in Hollywood. Whether you agree with their opinion or not, Brad Pitt can never be called unattractive. He takes care of his body. He is a known actor who starred in many great movies. As you can see, being an aged individual is not something negative – you can always do your best too look better every single day. And ignore your biological age if deep inside you feel young.