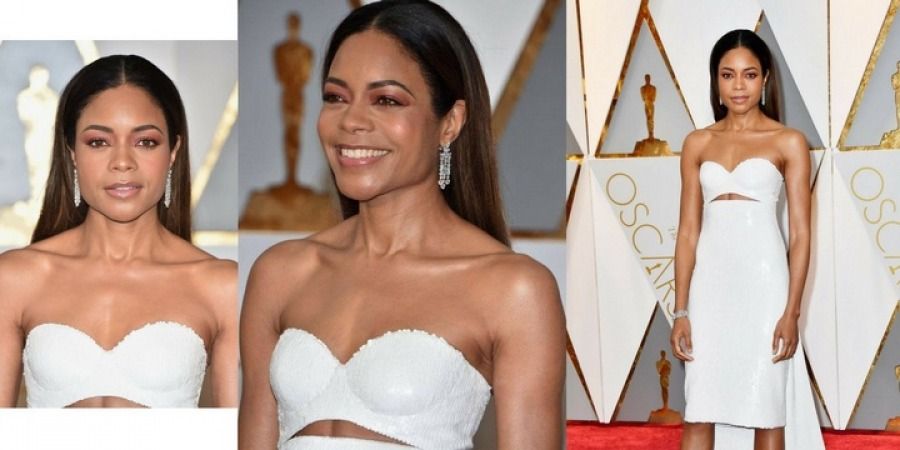 This year the ceremony was full of celebrities wearing various combinations of white, red and blue. The sense of loyalty to the United States of America could be felt very well. Actually, these three colors dominated the 2017 Oscars. Have a look at the outfits that Felicity Jones, Naomie Harris and Ruth Negga chose to appear in.

They looked stunning, didn’t they? What else were the 2017 Oscars special for and who else surprised us?

Did Harris look unstuffy? She really did. The celebrity looked modern compared to most of the crowd. Her dress was created by Raf Simons, Calvin Klein's new chief. The same designer dressed four members of the Moonlight cast. Although the shoes mismatched, they were a quirky touch and fitted well.